Before we talk about top 10 best schools in Ballia, lets know bit more about Ballia. Ballia is one of the  districts of Uttar Pradesh situated at banks of holy river Ganga, India and is a part of Azamgarh division situated in the east of Uttar Pradesh.

Due to its significant contribution to the Indian independence movement, Ballia is also known as Bagi Ballia ("Rebel Ballia").  It is where great freedom fighter Mangal Pandey hailed from and started the great uprising against the British Raj. In fact, during the Quit India Movement of 1942, the region acquired independence for a short period of 14 days and formed a separate independent administration under the able guidance of leader Chittu Pandey.

Besides its historical, religious and cultural significance, there is another major tourist attraction here is the Surha Tal Bird Sanctuary. Home to a number of indigenous birds, the sanctuary is especially worth visiting in winter, when birds from Siberia and other cold climates migrate here for the season. It

In recent years, Ballia has seen a rise in terms education and there are many school & colleges opened.  We have done a bit research and compiled a list of top 10 best schools in Ballia.  Please click on links to get more insights about school:

What do you think about this list and is there any other school which should be part of this list?  Write to us at mail@yayskool.com. 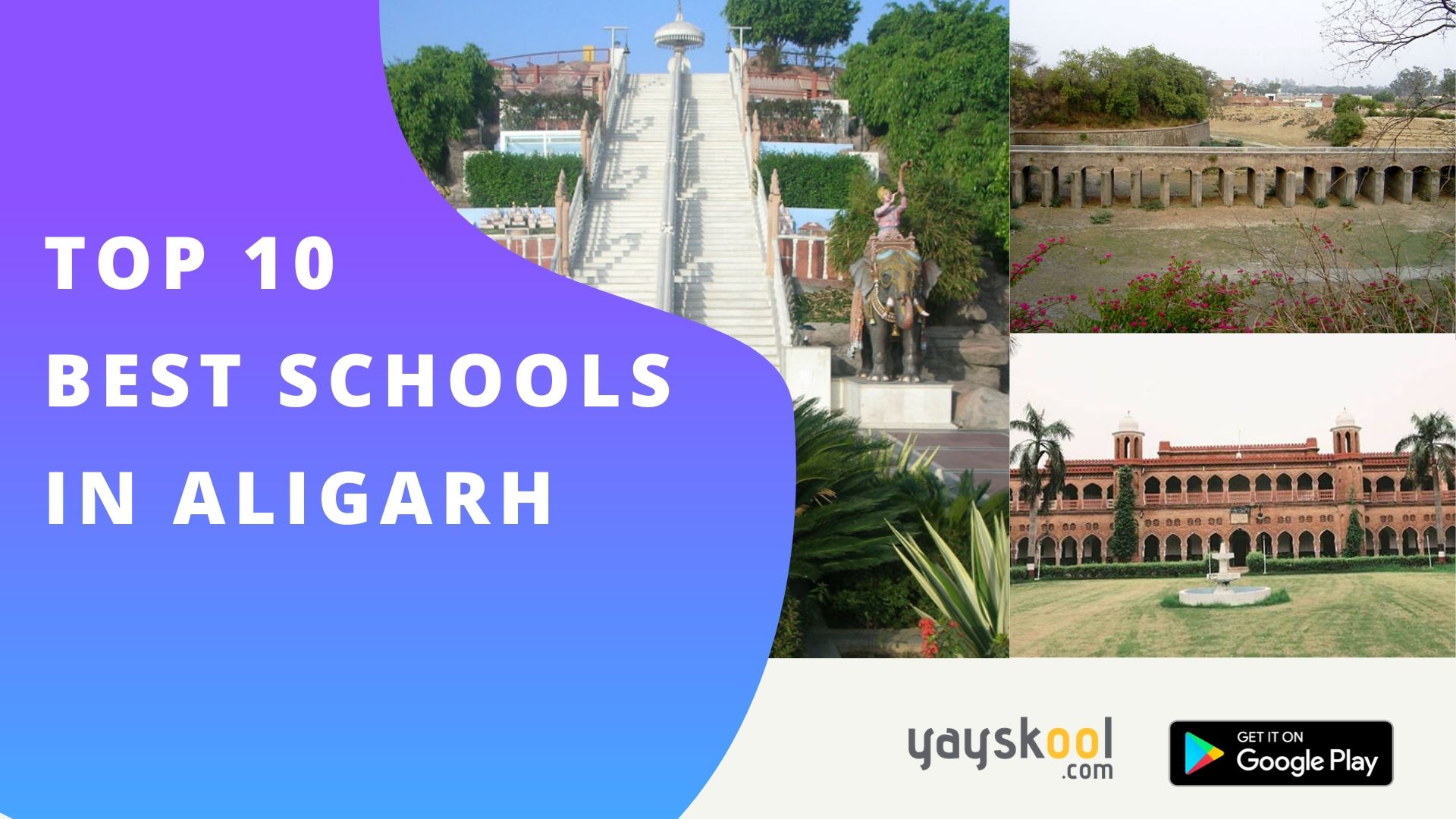 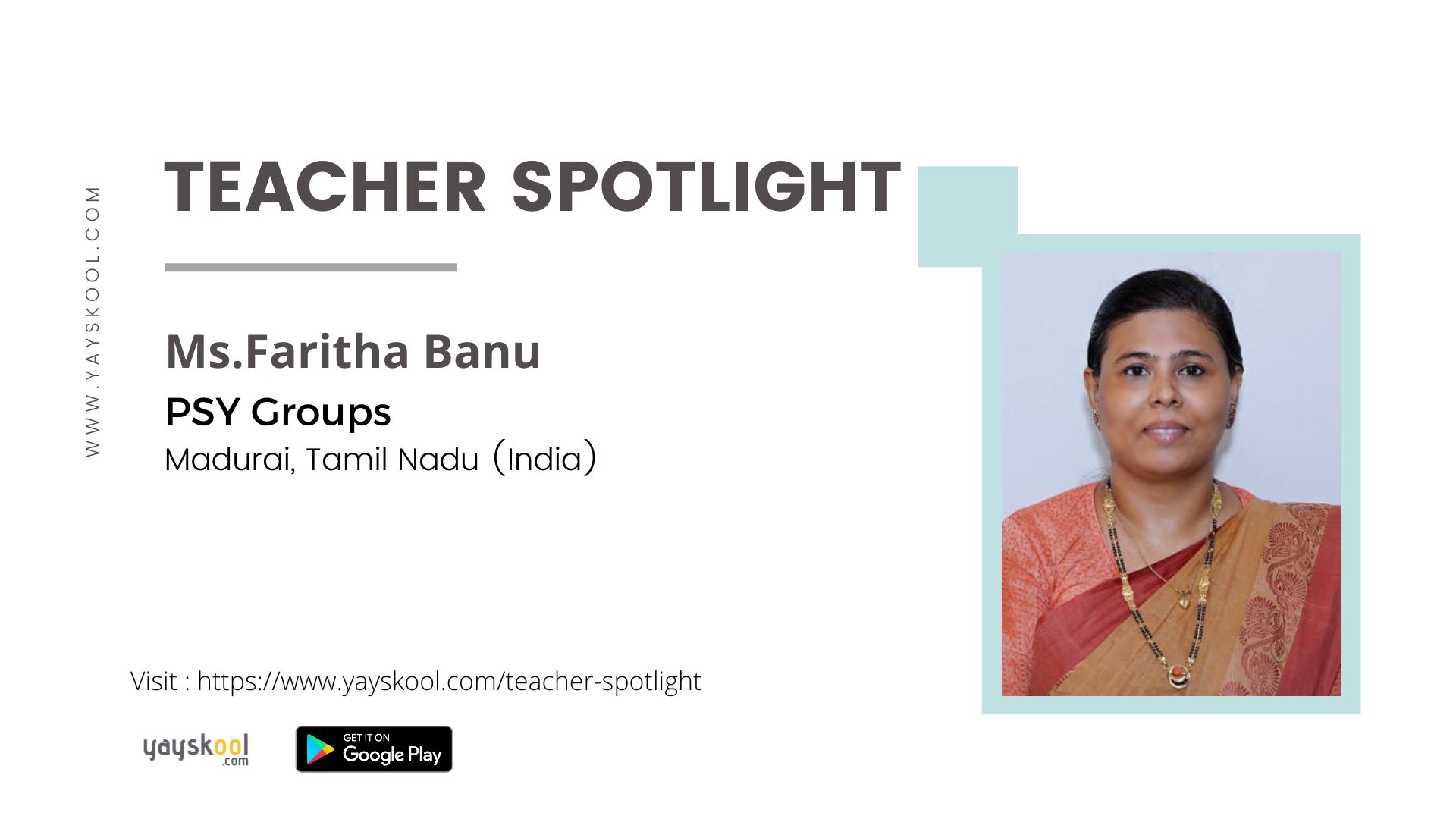